Yes, it's 2019 and we're still struggling to talk openly about issues such as periods which are a natural process experienced by half the world’s population. Let's not forget as well the stigma and in some parts of the world the myths that are even more restrictive on the lives of women and girls. Let’s talk about periods. Women should be proud of them, not ashamed in The Guardian unfortunately strikes a nerve. We have to understand that the fact that people don’t talk about their periods is having a huge impact on women and girls around the world. Let's do something about it; start talking! The so-called Year of the Woman is living up to its name, though women remain far from having equal representation in Congress. At least 117 women were elected on Tuesday; 100 Democrats and 17 Republicans. Of them, 42 are women of color, and at least three are L.G.B.T.Q. Women have so far claimed 96 of the House’s 435 seats (it is expected to rise to 100), up from the current 84.   At least 12 women won Senate seats, which will bring the total in that chamber to at least 22 (that number is expected to rise by two), of the 100 seats that exist. There are now 23 women.   Women won nine governorships, of 50 total. Six women currently serve.   Overall, at least 10 more Congressional seats will be occupied by women than before. For greater context of the strides made: In 1992, the first “Year of the Woman,” 54 women were elected to Congress, more than ever before, or about 20 more seats in the Senate and House than in the years immediately prior.

A sex-dolls-brothel opened recently in Italy. It's called Lumidoll. Some argue that this is harmless because these are not human beings but plastic dolls. Moreover, they argue, these dolls might be the solution for lonely men to improve their sexual relationship with women. It only takes a few seconds to look at the pictures of these dolls to realize that nothing could be further from the truth. Also reading how they are being promoted is really really frustrating: "Ready for anything, any time."; "Never has a headache."; "Innocent face of an angel. Realise all your fantasies."; "Harmless flower to entertain man's eyes". Really? Let's look at these dolls! They are degrading and humiliating to women and they are very disturbing to watch. That is exactly why we need to keep reposting this pics as a reminder of what are the "standards" and "fantasies" and our "obligations" as women according to some (unfortunately a lot) people: creatures, without vulvas, holes with legs and distorted bodies, and easy to be switched off if we don't obey! 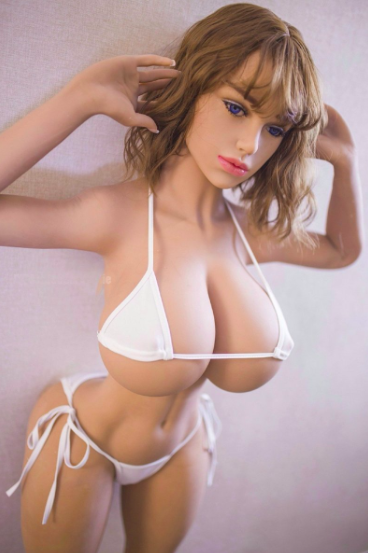 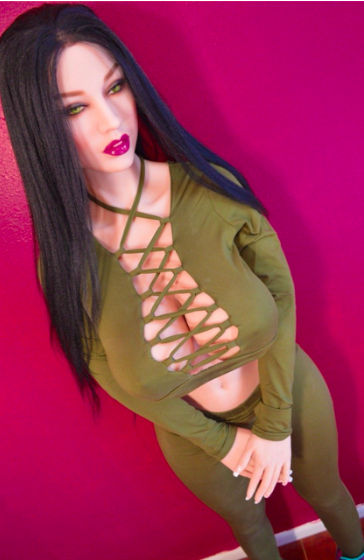 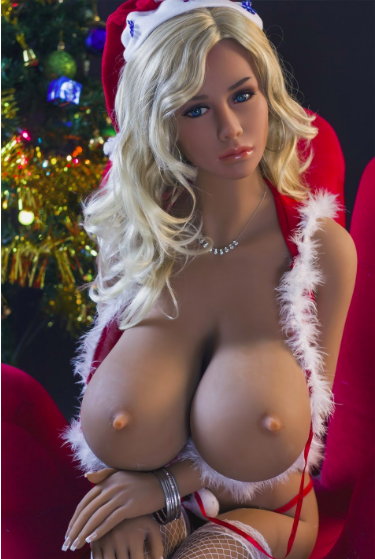 An interesting article in the Medium by Jessica Velenti titled Kids Don't Damage Women's Careers - Men Do. As Valenti states people have "to stop believing that women do the majority of care work because we want to. It’s because we’re expected to, because we’re judged if we don’t, and most of all, because it’s incredibly difficult to find male partners willing to do an equal share of the work." It is an undeniable fact that it's getting harder and harder for women to juggle career and motherhood and there are some very specific reasons why but firstly "we need to stop framing mothers’ workplace woes as an issue of “balance,” and start talking about how men’s domestic negligence makes it so hard for us to succeed." We are excited to announce that the "Scarlet Sewn Stories" an exhibition by the Cypriot artist Angelo Evangelou is supported by WICZ |Women in Conflict Zones Initiative.

At this latest exhibition, the artist presents women's outfits to actual size, each one composed of the pages of a book. Books landmarks and points of reference to the representation and the treatment of women in the history of mankind. Works composed of the most distinctive misogynistic and homophobic extracts from The Bible; pages from Simone De Beauvoir's Second Sex;  Michel Foucault's The History of Sexuality; Judith Butler's Gender Trouble; The details of Cypriot Parliamentary meetings on human trafficking; P. Kouzalis poem Penelope and one piece of work composed entirely of sanitary towels.