Fatma Azgin was born in Nicosia. She has a degree in Pharmaceutical Studies from Istanbul University. She opened her own pharmacy in 1972 and she started being involved in the Pharmacist Association which was founded in 1959 but was inactive for many years. In 1975, she was elected as a representative of the association in the Parliament. She worked for two years, closely with the leftist group, in promoting democratic and progressive laws.

She devoted her life to activism through the Pharmacist Association, the Green Peace Movement and various women organizations. She has also founded the Turkish Cypriot Conflict Resolution Group with Dr Louise Diamond and together they organized numerous bi-communal workshops in Ledra Palace Hotel as well as abroad. She also received from Fulbright Commission a two months scholarship on Peace Building in San Diego State University. She is also an active member of Helsinki Citi- zen's Assembly. Azgin is the author of the books Ulviye Mithat work for Feminism in the 1940’s and the Pharmacy Legislation Book, published in 1986.

She is married to journalist Dr. Bekir Azgin and they have two sons Mutlu and Bilge. She still runs her pharmacy in Nicosia and she is also teaching (part time) Pharmacy practice, Pharmacy Legislation Ethics and Deontology at the Cyprus International University.

Virginity Test Will Be Considered A Form Of Sexual Assault: Maharashtra Government 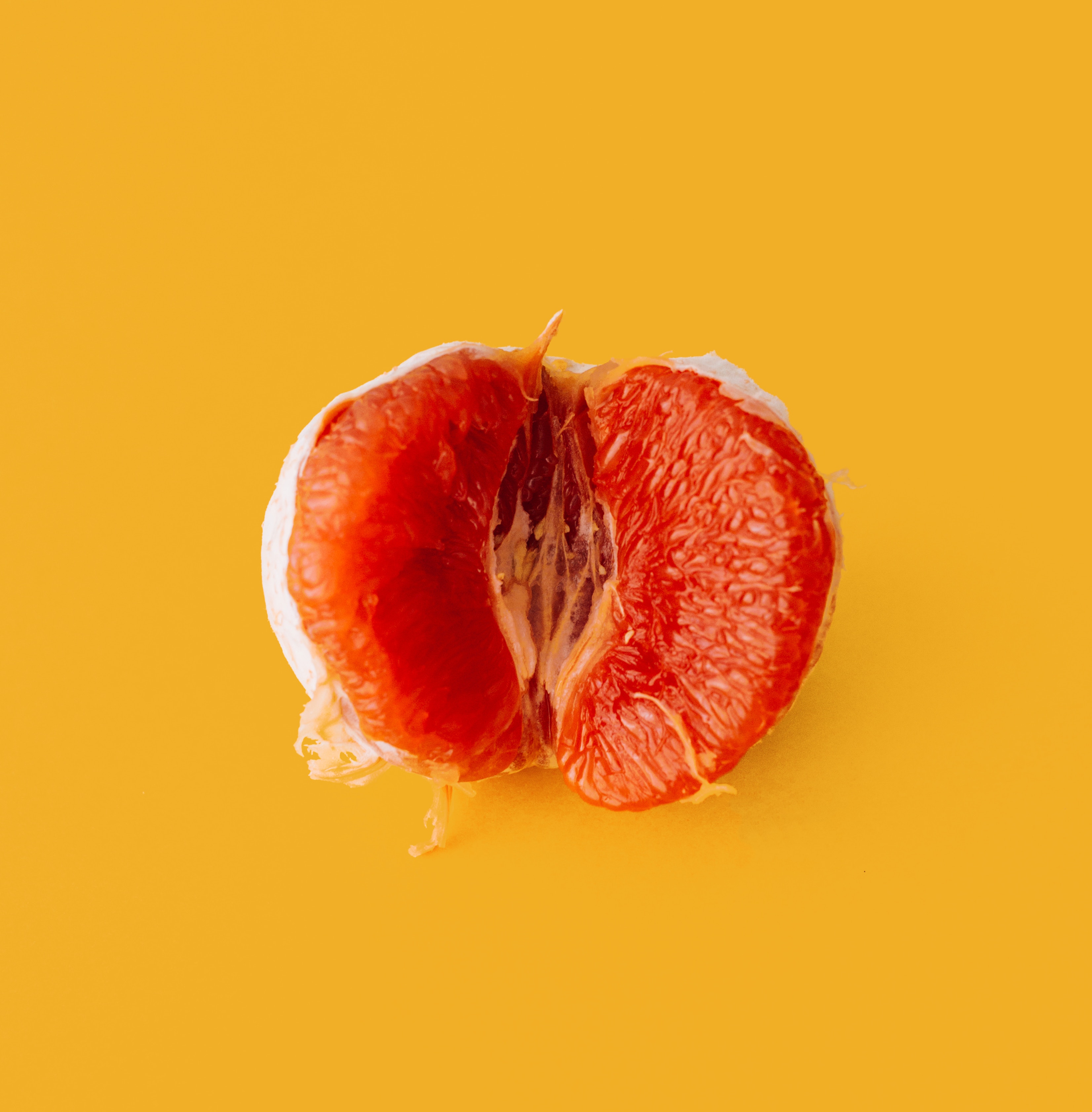 The Maharashtra government in India has announced that virginity tests are finally to be considered sexual assault and performing them a punishable criminal offense. Read more about here: Article at Huffington Post

Susana Elisa Pavlou holds a BA in Political Science from the State University of New York at Stony Brook and an MSc in International Politics with an area concentration in the Middle East from the School of Oriental and African Studies (SOAS), London University. Susana is currently Director at the Mediterranean Institute of Gender Studies (MIGS). Susana has extensive experience in the coordination and management of projects, in gender equality training and education, and in gender research and analysis, with particular expertise on issues of gender and social policy, and violence against women. Susana is a Member of the Advisory Committee for the Prevention and Combating of Family Violence, National Expert for the European Network of Experts in Gender Equality, and Expert at the EWL Observatory on Violence against Women. She is serving a third term as Board Member of the European Women’s Lobby and is a member of the Executive Committee. 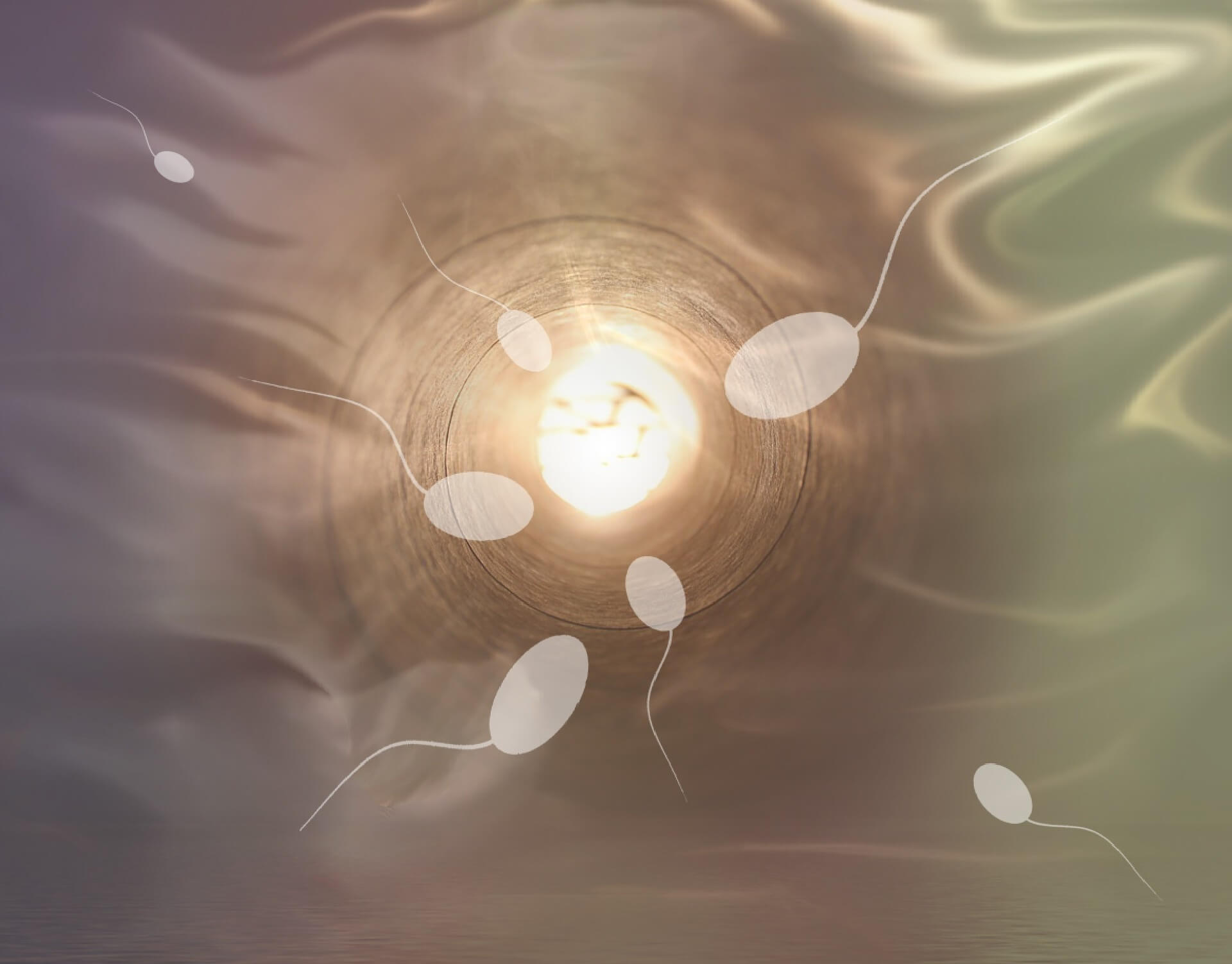 A new research from the University of Edinburgh suggesting that men might also be able to effectively take hormonal birth control, meaning women wouldn’t solely have to suffer that burden,  was stopped because men were experiencing side effects. Similar side effects that many women using hormonal contraception currently experience.  Scientists state, according to an article on NPR, that they will keep trying but  they're decades away from coming up with something for men. Highly, highly disappointing! The exhausting "job" of household manager! The person who notices problems, delegates solutions, and has to ask in a singsong voice to get anyone to comply. The one who notices when things need to be done, and when options are limited either complete these tasks or delegate them out to others. Are you the household manager? Read The draining impact of "invisible" emotional labour!